This gameplay article is now up-to-date with the Super PuyoQuest Project major update!

PuyoPoint Exchange (ぷよP交換所) is a function for Puyo Puyo!! Quest to redeem cards and items using the currency of PuyoPoints (ぷよポイント／ぷよP).

PuyoPoints (ぷよポイント／ぷよP) can be obtained from many sources including as rewards from events, Missions, Mission Bingo, Quest Missions and other campaigns. The following sections outline some of the specific ways to obtain PuyoPoints.

A small number of PuyoPoints are rebated to players when they roll in Magic Stone Gacha banners. For the majority of gacha banners, the rebation rate is:

(regardless of Magic Stone cost)

Certain gacha banners feature increased rebation as part of its draw; this will be indicated in the banners' details.

Wilde Stone Conversion Station (WS変換所) lets players convert Wilde Stones that they have no use in ★7 Transform Board into PuyoPoints. The number of PuyoPoints exchanged correlates to the ★6 cost of the corresponding character of the Wilde Stones. 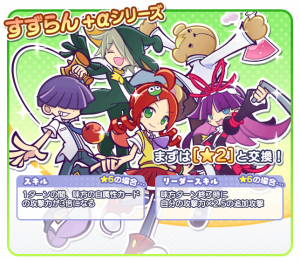 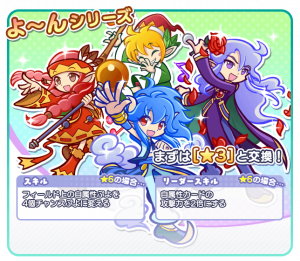 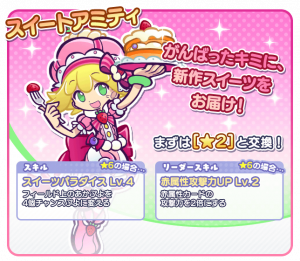 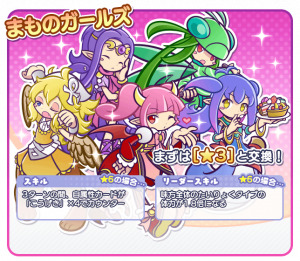 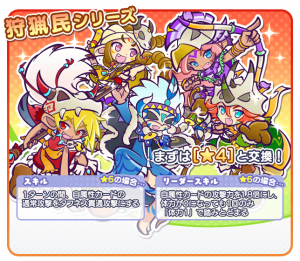 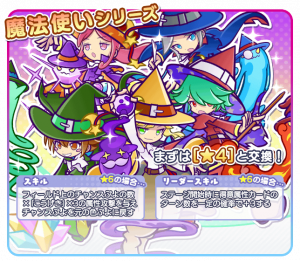 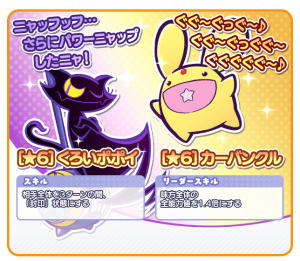 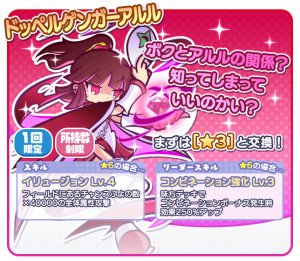 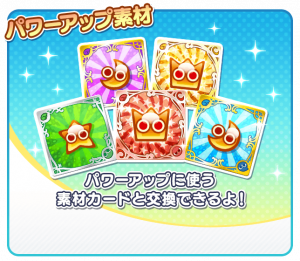 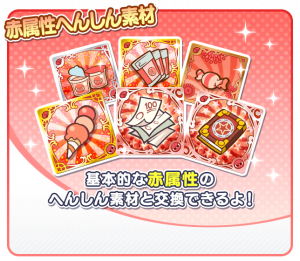 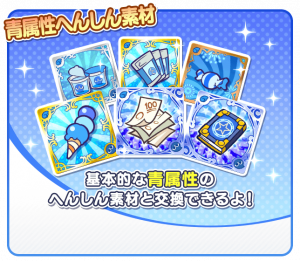 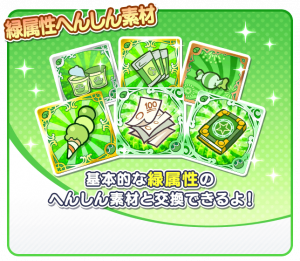 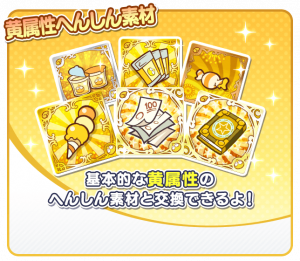 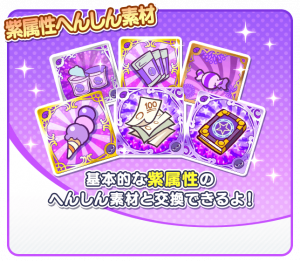 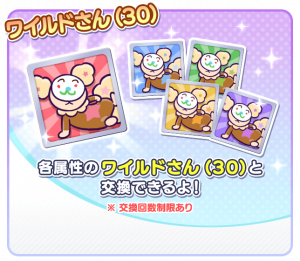 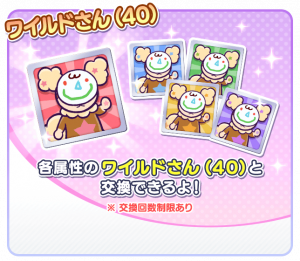 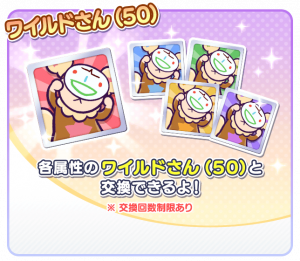 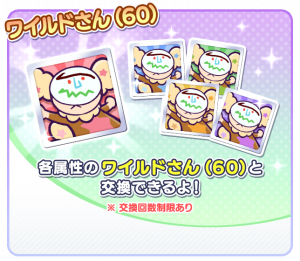