Here's a quick preview of Puyo Puyo Tetris 2, launching on consoles December 8th and Steam in 2021! This video covers the all new Story and Skill Battle mode in addition to Swap, Party, Fusion and Big Bang. 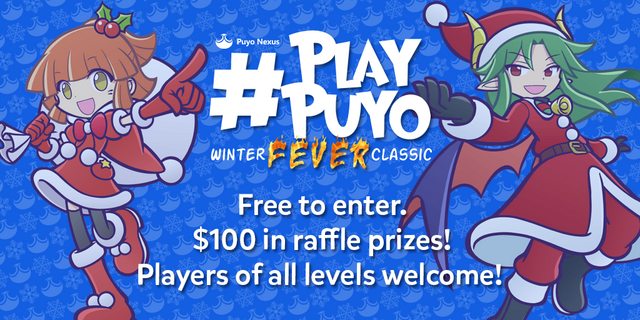 It's back! Click on the banner for more details!

Nintendo recently announced the Nintendo Switch online subscription service will be adding SNES titles, which will be launching tomorrow (September 5th, 2019 for US, September 6th for Europe)

Super Puyo Puyo 2 was announced as a launch title for this new online app!

More information will be updated to this article as news progresses. Features Dual Language Audio for the Steam version and language support for 8 languages. 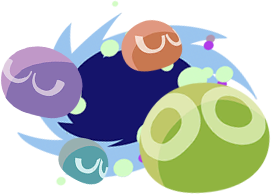 Home to all mean beans