i initially only joined because i saw several mistakes in grammar and wanted to fix them, but now i've taken it upon myself to do everything that everyone else seems to somehow forget. /lh and i do not think too highly of myself for this, don't worry

also if someone could tell me how to properly format stuff i.. need help /lh but

it's probably weird that this is goals

i could go on but i'm gonna stop here 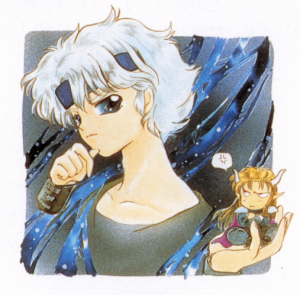 i think abt this image every day/hsrs

as of 23/08/2021 i've only actually played ppt2 and puyo puyo 2, but i'm planning on getting tetris one, champions, and emulating any madou-era games i can find half-decent translations of-

apparently self-promotion is legal on this site, so i'll simply mention that i'm bipperbopperbee on tumblr and artfight and bownonb on reddit, youtube, and pretty much everything else